Aborigines lived in communities which had its own territory, where it could camp, hunt and fish. The Aboriginals were nomads, they wandered from place to place in search of food and water, but eachcommunity kept its own territory. The Aboriginals knew the places where they would most likely to find water and things to eat and could visit each place in turn. They didn’t farm the land or plant and harvest and crops or herd any animals. But they knew how to look after the land that fed them and gave them shelter. They tried to make sure that there would always be enough of the plants they used for food. They put part of the root of some plants back in the ground so that the plant would grow again and sometimes burned of areas of dry grass because they knew that his helped seeds to sprout. 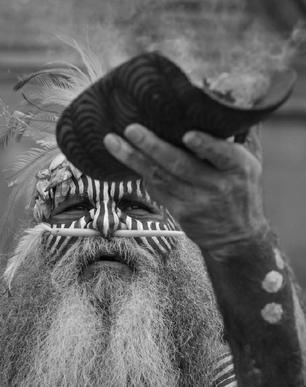 Australian Aboriginal culture is one of the oldest and longest surviving cultures, that has dated back to at least 60,000 years. Some say it may date back as far as 150,000 years ago. Currently there are about 500 different tribes or groups around Australia, each pertaining to unique and distinctive beliefs and cultures. There were a variety of customs and rituals, art forms, styles of painting, forms of food, and hunting habits.

​The Aboriginal language in Australia is one of the most linguistically diverse in the world. There were between 200 and 250 aboriginal languages spoken, with many different dialects, producing up to 700varieties

Living with the Land

The land is thought to have been created by the journeys of the spirit ancestors. These stories are told through the "Dreamtime" stories.Therefore the landscape is sacred for the Aboriginal people. Thecommunities living in their territory will respect this
land and have rights to it, whilst maintaining their duty to tend the land through ceremonies and rituals.

Dreamtime legends form a part of Australian literature and was the basis for Aboriginal religion and culture. It dated back to 65,000 years and contains many parts: It is the story of things that have happened, how the  universe came to be, how human beings were created and how the Creator intended for humans to function within the cosmos. 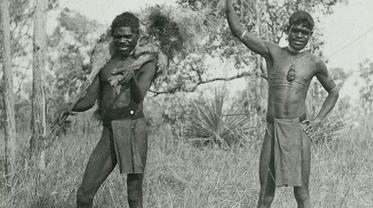 Living with the land - FOOD MATTERS - "The answer lies in the soil!" 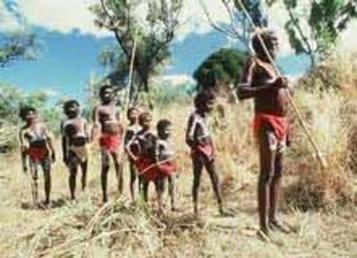 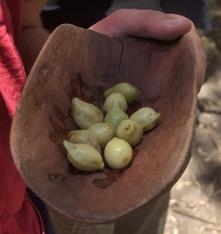 Living with the Land 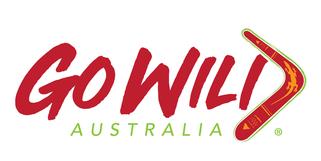 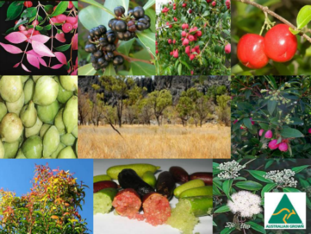 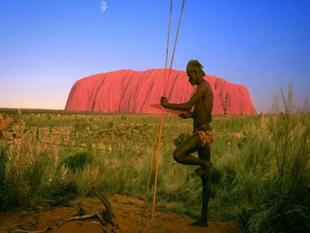 A bushman who was working in the outback in the 1800’s became sick because all he ate was damper and was deprived of vitamins.

Realizing he was going to die he asked the natives to dig a grave for him. When the grave was dug with bushes and a blanket lay on the bottom, he lay down in it and wrote a letter to the nearest rider and told them he was dying. He sent his letter off by a footwalk native and by the time the other rider galloped up he was dead lying in his grave under the tree. It is strange to see him dying so bravely when all around him were wild yams, anyeroo nuts and various wild bananas and berries.

GoWild Australia supports and promotes the indigenous Aboriginal communities of the Northern Territory of Australia, who wild harvest sustainable Kakadu Plum. Our support of Aboriginal culture has a direct and meaningful impact to the preservation of this indigenous community.